Florida State was selected by the NCAA Women’s Golf Committee as a host for one of six Women’s Golf Regional Championships during the 2026 NCAA Championship Tournament. The Seminoles will host the event May 11-13, 2026 at the Seminole Legacy Golf Club in Tallahassee which opened in March after a comprehensive redesign by the famed Nicklaus Design Company.

It will mark the fourth time the Seminoles will host an NCAA Women’s Golf Regional Championship.

“It is always exciting to host an NCAA event on our home course and showcase some of the best college golfers in the country” said Seminole Head Coach Amy Bond. ‘’This is an opportunity for our players to play on a familiar course, sleep in their own beds and play in front of a home crowd along with their family, friends, professors and other members of the Tallahassee community.”

“We are very excited that the NCAA Golf committee thought enough of Florida State to entrust their Regional Championship in 2026 with us,” said Assistant Athletic Director Stuart Pearce. “Hosting NCAA championships is always a goal for us.”

“It’s a tremendous honor to be able to host so thank you to our FSU Administration, Athletics Staff, and the NCAA Selection Committee for allowing us to host here in Tallahassee at the new Seminole Legacy Golf Course. We are certainly looking forward to 2026.” said Bond.

The Florida State Men’s program was selected to host an NCAA Regional Championship in 2025. 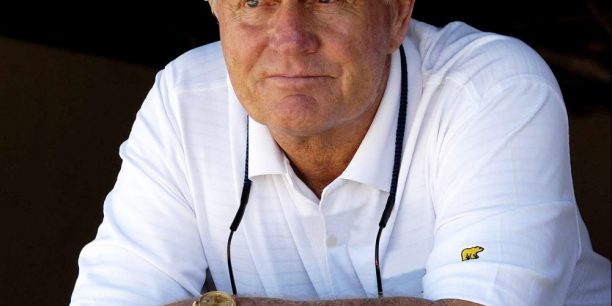 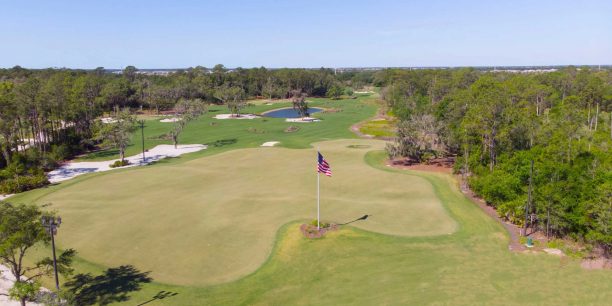 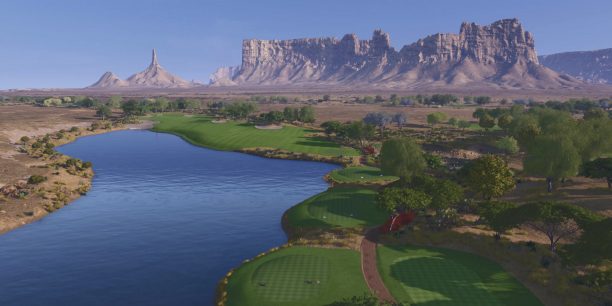