Magnolia Green Golf Club, the Nicklaus Design golf course located in Moseley, Va., and one of 10 layouts named to Golf Digest’s 2015 Best New Courses list, has named Leighann Albaugh as Director of Instruction for its burgeoning player development program. The Club at Creighton Farms has also hired a new Director of Instruction, Erika Larkin. Both Albaugh and Larkin are ranked by Golf Digest among the “Best Teachers in State.”

Previously at the helm of several successful Division I golf programs, Albaugh led the University of Richmond to the most top-5 finishes in school history and Randolph-Macon College to consecutive conference championships. In her career, she’s recruited and coached five Academic All-Americans, seven All-Tournament teams, and one “Rookie of the Year” and “Player of the Year.”

Ranked the No. 1 teacher in Virginia in 2016 by Golf Digest, Larkin has already been instrumental in the recent golf instruction program expansion at Creighton Farms, which includes AimPoint Express programs, golf schools and clinics, year-long improvement classes, and significant use of technology and training aids. Erika has also been on the “Top 40 Under 40 Young Teachers” list by Golf Digest every year since 2012, and was named the 2012 “Middle Atlantic PGA Teacher of the Year” and “Top Golf Pro of 2011” by Washingtonian magazine.

Larkin started playing pitch and putt at age eight. She was self-taught until age 15, and after professional instruction, went on to earn a golf scholarship to James Madison University. Erika became a member of the PGA in 2006 and started the Larkin Golf Learning Community at Stonewall Golf Club in Gainesville, Va., where she gained national exposure for her teaching. She is also a contributor to Golf Digest and occasionally appears on the Golf Channel. 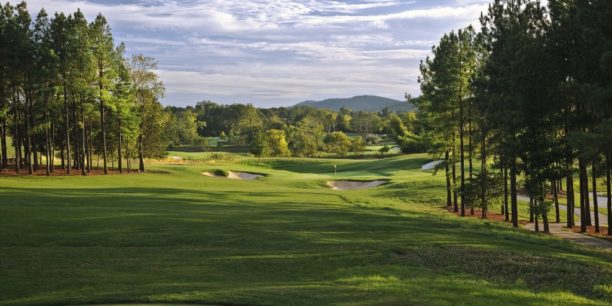 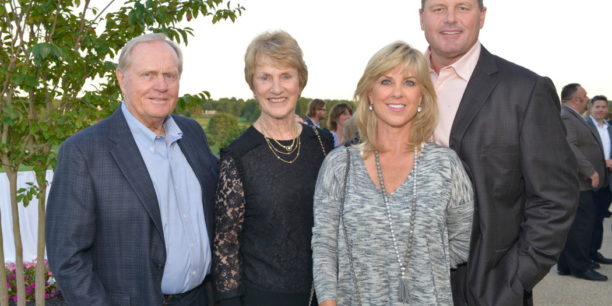