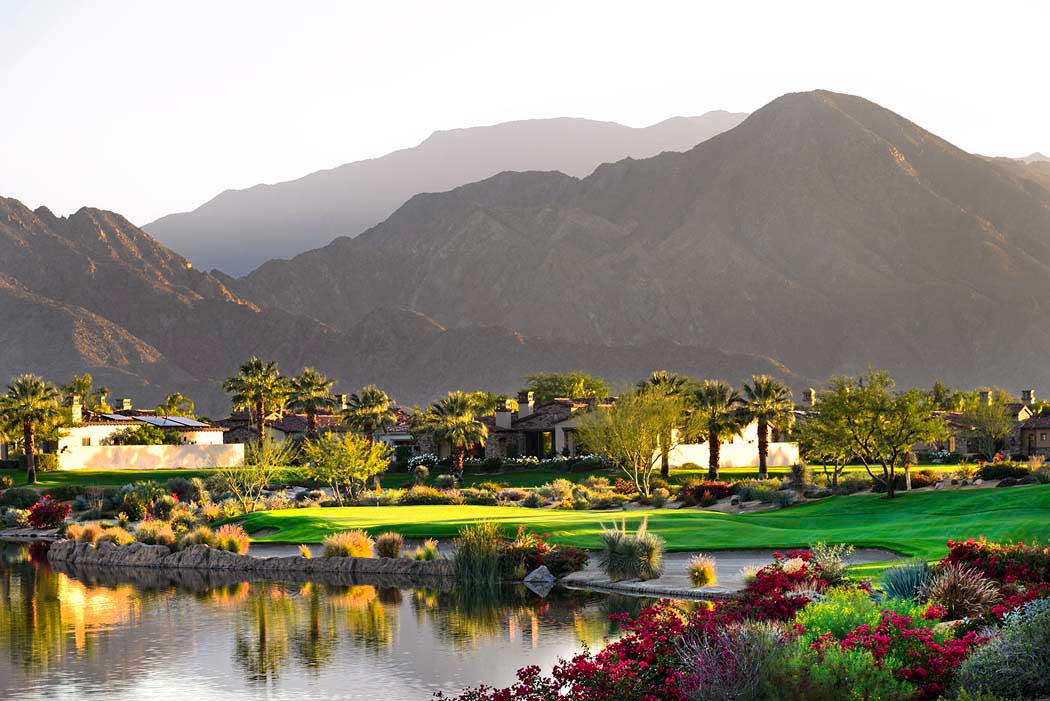 In keeping with the tradition of providing the highest quality amenities to members and homeowners, Toscana opened the final nine holes on the Jack Nicklaus Signature North Course; introduced a new golf instruction center; and debuted three newly renovated and redecorated show homes. In addition, the club recently completed a major kitchen expansion for its restaurant, Il Forno Trattoria.

“We fine-tuned our club and community over the summer so that members and homeowners could return in the fall to experience several fresh, new developments,” said William Bone, CEO and Founder of Sunrise Company, developer of Toscana Country Club. “We were excited for members to play the new golf holes… The renovated show homes are stunning and the new home sites will be in some of the most desirable locations in the community.”

The North Course at Toscana Country Club features beautiful arroyos, stunning rock formations and rolling fairways, all set in a colorful, desert landscape palette surrounded by the incredible mountains that provide breathtaking views, especially the ninth hole with vistas of Eisenhower Mountain and the Club Villa.

Both Signature courses play at over 7,000 yards from the “Golden Bear” tees, and are designed with separate tees to offer a variety of challenges, each one an enjoyable golfing experience. A double-ended driving range, short game practice area with a chipping green, and a large putting green are featured as part of an extensive practice facility.

“Bill spent a fortune on the first nine and the second nine of the new course, the one with the rocks and so forth. He spent a lot of money, and I would typically never encourage an owner or developer to spend that much. Our goal is always to try to minimize the costs to the owner while maximizing the golf experience for the member or guest. But Bill thought it was necessary in the accents of the golf course—and these were more accents than strategic elements for the golf course. As a matter of fact, Bill felt the accents really enhanced the experience of the golf course over the playing strategy, and the housing, which mattered to him because of the housing element.” 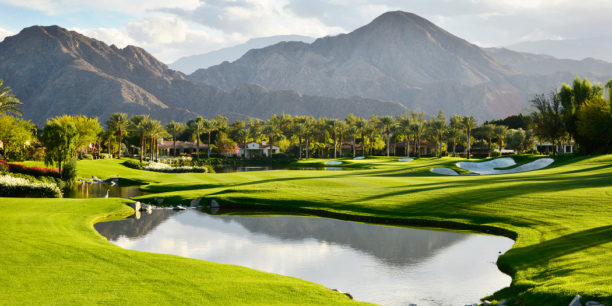