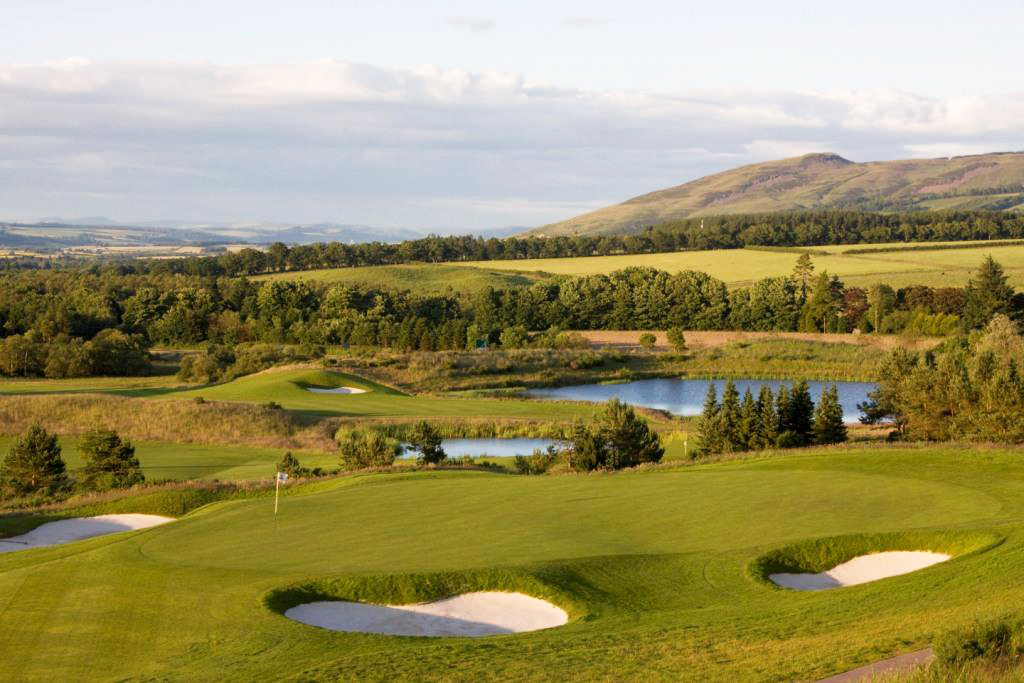 The prestigious Solheim Cup tournament will thrust the PGA Centenary Course at Gleneagles and Pertshire, Scotland, back into golf’s worldwide spotlight in 2019, as the layout designed by Jack Nicklaus was announced as host of the biennial match between the best in women’s golf from Europe and the United States. Gleneagles and the Golden Bear’s design played host to The Ryder Cup 2014.

Last fall’s Ryder Cup on the renowned resort’s PGA Centenary Course generated a golf and tourism legacy, and saw hundreds of millions of people witness sporting drama with a stunning Big County backdrop. The Solheim Cup in 2019 furthers the buzz and reputation surrounding the award-winning layout.

Gleneagles hosted 45,000 spectators from 75 countries each day of The 2014 Ryder Cup, and half a billion homes saw Gleneagles on television each day of the competition. Then First Minister Alex Salmond said at its conclusion, “There can be no better advert for Scottish tourism.”

The Ryder Cup had an anticipated economic impact of £100 million to the area.

When The Solheim Cup 2019 location was announced, Gleneagles Managing Director Bernard Murphy said, “We are extremely proud to be chosen as the host venue for The 2019 Solheim Cup. Gleneagles has a great history of holding major international events and we are delighted to be able to add The Solheim Cup to that list.”

Gary Silcock, Director of Golf at Gleneagles, added, “It’s a real coup for Gleneagles and Perthshire to have the opportunity to host another high-profile golfing event. The Solheim Cup has an audience in the hundreds of millions globally and it will bring thousands of spectators to the area.”

First Minister Nicola Sturgeon also praised the decision: “This is tremendous news, not only for golf tourism and events in Scotland but for Scotland as a whole. As a nation we take a huge amount of pride in welcoming major events to our country and in women’s golf they don’t come any bigger than The Solheim Cup.”