Nicklaus: Teams reflect “the goals of The Presidents Cup, and that is to bring together the best golfers in the world and to showcase the global nature of our sport” 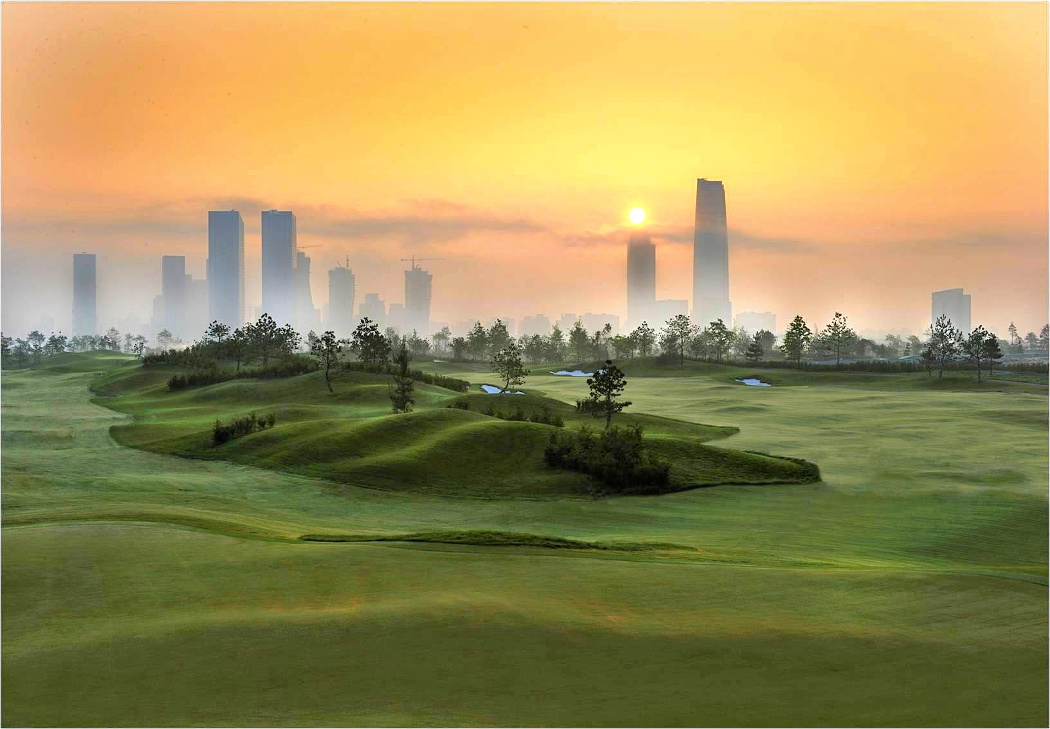 The top 10 players on the U.S. and International points lists after the Deutsche Bank Championship concluded on Monday earned automatic spots on their respective teams. The selection of two additional captain’s picks for each team were then announced Tuesday evening.

Haas selected fan favorite and Presidents Cup veteran Phil Mickelson with his first captain’s pick. Mickelson, who admitted to being “nervous” prior to Tuesday’s selections, has played on a combined 20 Presidents Cup and Ryder Cup teams, but this is the first time he was a captain’s pick. Haas’ other selection became a sentimental one for the captain, as son Bill Haas, who finished just outside of the top-10 players at No. 11, was the final captain’s pick.

“To be honest, I would have probably picked the 11th person regardless of what their name was,” said the U.S. Captain. “As you can imagine, I’m thrilled to death that [Bill] will be joining us in Seoul.”

Bill Haas admitted to a sleepless night on the eve of his father’s picks.

“Trying to win these golf tournaments that are such big events, and knowing I’m so close to making the team—none of us want to rely on being a pick,” said the younger Haas. “We all just want to make the team. Having those thoughts at the first tee was a challenge. I can’t even put into words how good this feels.”

Price chose Australian Steven Bowditch and South Korea’s Sang-Moon Bae to round out the International roster. Bowditch won this year’s AT&T Byron Nelson, while Bae, who not only was a hugely popular pick among Korean golf fans, has won twice at Jack Nicklaus Golf Club Korea in the last two years. Bae also won the 2014-15 season-opening Frys.com Open.

Bowditch said it’s been a crazy 24 hours. He related the experience to being an NFL draft pick, saying, “It’s an unsettling feeling when you’ve got no control.”

Jack Nicklaus was excited about the 24 players meeting next month on the host course he designed, Jack Nicklaus Golf Club Korea.

“When you look at the makeup of both teams, it reflects the goals of The Presidents Cup, and that is to bring together the best golfers in the world and to showcase the global nature of our sport,” Nicklaus said. “The International team is represented by seven countries, and the two teams combine for 17 of the top 30 players in the current world rankings.

“Both teams have an exciting mix of veterans and young players, including nine making their first appearance. And while the Americans seem very strong with eight in the world’s top 14, the International team is led by Jason Day, who might be the hottest player in the game right now. Then you have Louis Oosthuizen, who has had a wonderful year, especially in the majors, and Adam Scott, who is not only a former Masters Tournament champion but has played in the last six Presidents Cup matches. The fans at Jack Nicklaus Golf Club Korea and the global viewing audience should be in for a memorable match. I know I am looking forward to being there.”

This year marks the third year in a row that a Nicklaus-designed layout has played host to the game’s most important international team competition, with Gleneagles in Scotland hosting the 2014 Ryder Cup.