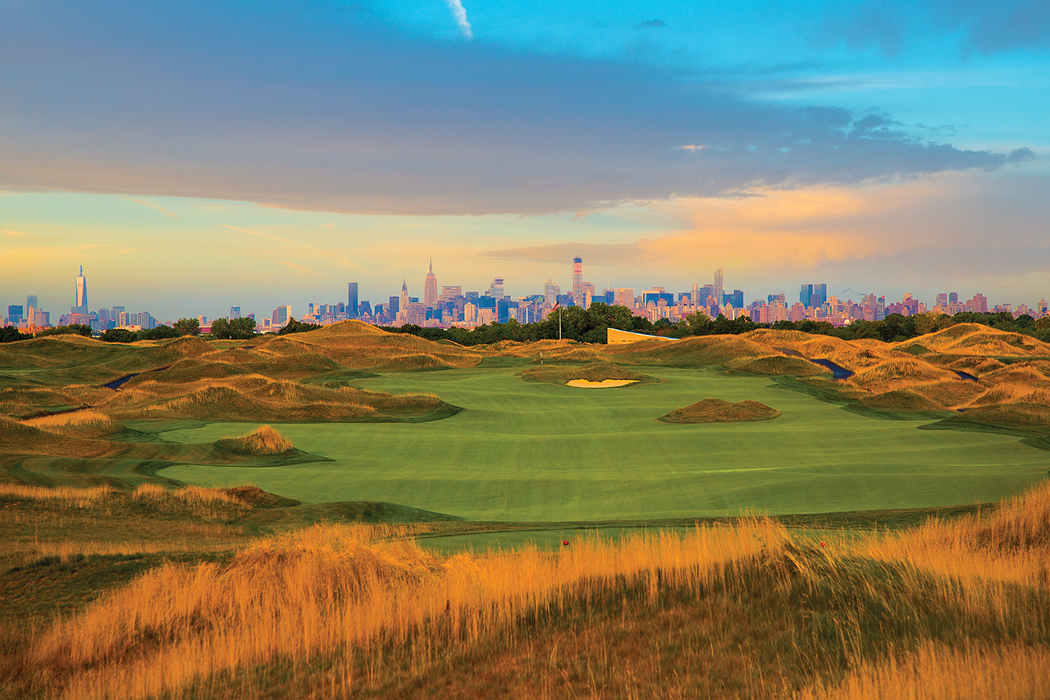 Ferry Point will mark its opening in April, but it’s already been dubbed by many as one of the great golf courses in the country. Golf.com named the public New York City layout No. 10 on its list of the Top 10 Municipal Courses.

In its review, Golf.com said, “So positive are the early reviews on Trump Ferry Point that it earns Top 10 honors even though it won’t open for a few months yet. Jack Nicklaus and collaborating architect John Sanford created a treeless faux links on a converted landfill complete with man-made (though natural-looking) dunes, wavy grasses and stunning backdrops that include the Whitestone Bridge, the East River and the Manhattan skyline.”

This early recognition comes on the heels of the course receiving third-place recognition in Golf Inc.’s 2014 “Development of the Year” contest.

“The city had 17 public facilities, but they wanted one to be a championship place in the city where they could hold a major event,” Jack Nicklaus said. “We said we will make it as user-friendly as we can but also make it long enough and strong enough so if they decided they wanted to have a U.S. Open or PGA Championship, they could.”

“Trump pushed the project a year sooner to completion than it would have otherwise,” Nicklaus said. “I was pleased to be part of watching him get that done.”

Ferry Point will officially open in April, but it’s already been dubbed by many as one of the great golf courses in the country. It was a top-10 in Golf Digest’s annual Best New Courses list; the American Society of Golf Course Architects Design Excellence Recognition Program awarded Nicklaus Design and Ferry Point with one of 12 “Design Excellence” awards for 2014. The course also received recognition by the Florida Chapter of the American Society of Landscape Architects as one of 30 recipients of the organization’s 2014 Design Awards, and received the Environmental Sustainability Honor, as well as the Award of Excellence in the Resort and Entertainment Category. 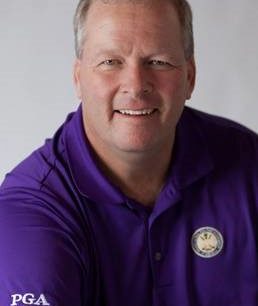