“The Honda Classic has become a happening. Sitting between two World Golf Championships, it’s still a happening. And we are so proud of it,” said Jack Nicklaus during Sunday’s final round.

The Honda Classic is played at the Champion Course, which Nicklaus redesigned in 1990 and has continued to improve upon in recent years. In September, Golf Digest named the “Champ” the Toughest Course (Non-Major Division) on the 2013 PGA Tour schedule.

“That was a phenomenal tournament and an even greater response from the local community,” Honda Classic Executive Director Kenneth R. Kennerly said. “So much time and effort from our tournament team and partners has gone into building this over an eight-year period, and it just is very gratifying to see the players respond by scheduling The Honda Classic, the sponsors excited about supporting the event and then the fans of Palm Beach County, the Treasure Coast and surrounding areas come out and enjoy the tournament.”

“We are reaching people whether they are serious golf fans or not, whether they are adults or kids. Sergio Garcia tweeted Saturday about how great it was to see so many young fans in attendance. We have aspired to create an event that caters to families and people who just like to come out and have a good time. There is something for everybody at The Honda Classic, and that is why I think our numbers continue to rise each year along with the continued escalation in support from the best players in the world. We couldn’t be more excited about the tournament we just had or about the future,” Kennerly added. 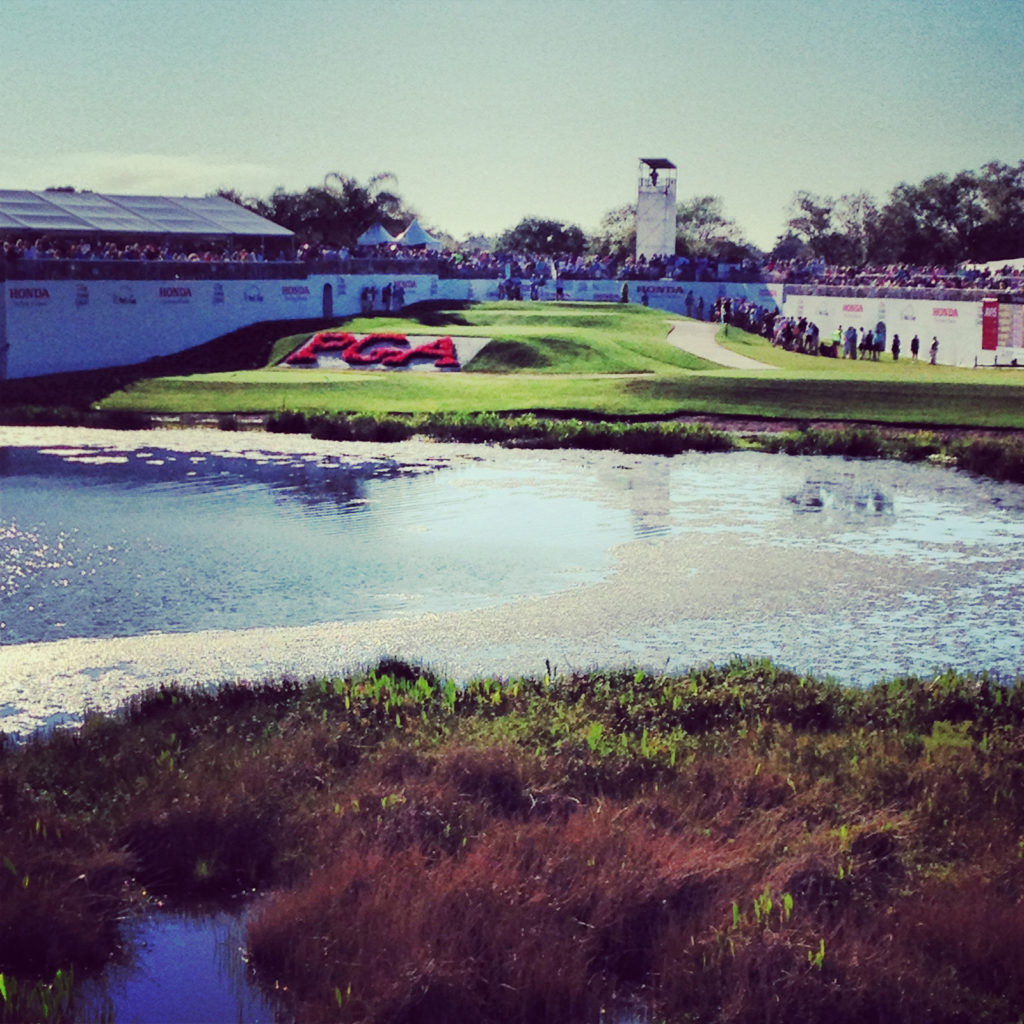 The Bear Trap at The Honda Classic has grown into one of the most popular places for spectators to watch the tournament. Located at the 16th Green, the Bear Trap also provides viewing of both the tee and green of the signature par-3 17th hole at the Jack Nicklaus-redesigned Champion Course at PGA National Resort & Spa.