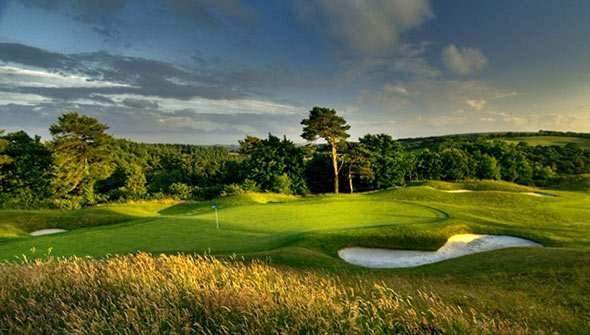 25 years ago, Jack Nicklaus played with Tom Watson against Europe’s Sandy Lyle and Nick Faldo in an 18-hole shoot to officially open St. Mellion in Cornwall, England, the first golf course to feature the Golden Bear’s design work in Europe. The historic match was broadcast live to the nation on BBC and proved so popular that the illustrious four-ball would be played again the following year to a packed gallery.

From that day in 1988 forward, the Nicklaus course has never been far from the limelight, having hosted nine European Tour events, with some of golf’s true greats having won at the magnificent layout, including icons such as Seve Ballesteros, Bernhard Langer and 2012 Ryder Cup Captain Jose Maria Olazabal.

The Nicklaus Course not only has a great affinity with the European Tour, but has also established itself on the Amateur circuit. St. Mellion played host to the English Amateur Championship in 1999. In its 25 years, St. Mellion has also hosted numerous national and regional finals as well as the annual St. Mellion Trophy played over 72-holes.

Even for Jack Nicklaus, the course is unique, benefitting from the exceptional topography. It was the largest civil contract in Great Britain during construction because of the amount of Earth that was moved. The course has its own Amen Corner not dissimilar to Augusta’s, including the renowned 11th hole, a daunting but stunning par 3.

“First, it helps to understand some of the history of the St. Mellion project,” the Golden Bear said. “Originally, I twice—maybe three times—turned down the Bond brothers, Herman and Martin, when they asked me to design the golf course. I did so only because of the challenge of the property. Essentially, they wanted me to put a golf course on the sides of this hill. I asked them if we could find a little bit better piece of property that was more conducive to building a golf course. They said no, and it was because of the existing golf course, and the location of the clubhouse and everything else. So I reluctantly turned it down. They came back and said, ‘Please, Jack, do this golf course. It just makes sense for us. We just can’t do anything else.’ I said, ‘Okay, but understand it’s going to be a unique golf course.’ I explained to them that it was going to be a golf course basically built much like many of the Japanese golf courses, where we have had to design and build the course into the side of the mountain, with a stair-step approach—up and down the mountain—to getting the holes in there. I was told at the time that it was the largest civil contract in Great Britain that year, because of the amount of earth we had to move to make the golf course work.

“In the end, it’s a golf course where, actually, each individual hole is pretty darn good. They might be in a unique location, but I thought the golf course, as such, turned out to be a really good golf course from a playability standpoint.” 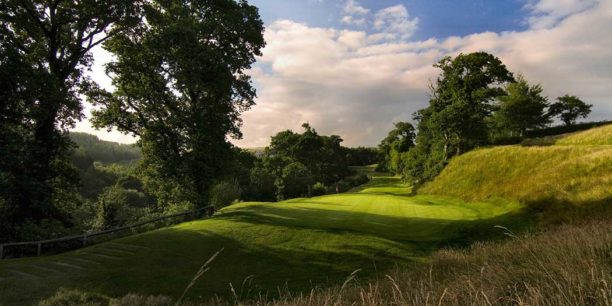