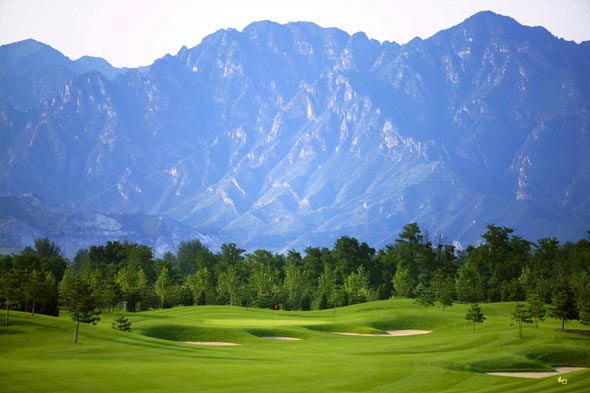 No fewer than 17 Nicklaus Design courses will host tournaments on the PGA, Champions, European, Web.com and LPGA tours in 2013. At just one month into the New Year, Nicklaus Design layouts at PGA West in La Quinta, Calif., Hualalai Golf Course in Ka’upulehu-Kona, HI, and Heritage Golf and Country Club in Melbourne, Australia have already played host to professional tournaments, so-far. Next up is the Champions Tour’s ACE Group Classic from February 15-17 at The Club at TwinEagles, a Jack Nicklaus-Jack Nicklaus II co-design in Naples, Fla.

A new event on the list is the Reignwood Pine Valley LPGA Classic at Pine Valley Golf & Country Club in Beijing to be played October 3-6. Pine Valley is a Jack Nicklaus Signature Golf Course that opened for play in 2001 to become the first invitation-only golf club in China. The $1.8 million LPGA event has been added in conjunction with the China Golf Association and China LPGA, and will feature an 81-player field consisting of both LPGA and CLPGA players. This will be the LPGA’s first trip to the capital of China. 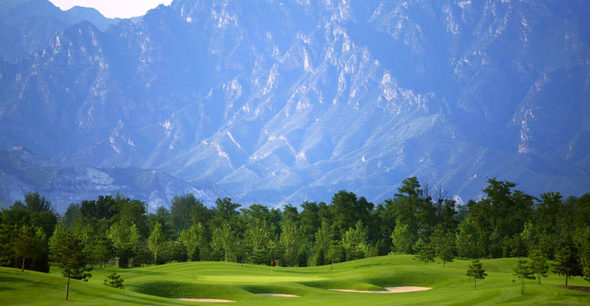