Superintendents Are Given Due Recognition in Asia

INCHEON, KOREA. The month of October has seen international professional tours very active with their Asian circuits. From Southeast Asia to the Northeast, championship golf courses have been ramped up for competitive world-class conditioning in order to host the best men and women golfers in the world. Not only have professional golfers succeeded in the fierce international competitions, but so also have Asian golf course superintendents succeeded this year in providing some of the best play conditions in the world. SKY72 Golf Resorts is but one example of these superb conditioning efforts – with an intensely unusual twist of achieving such for two weeks in a row.

Hosting back-to-back professional tour events, SKY72 ramped up two of its courses for televised championships. The USD$1.8 million LPGA KEB HanaBank Championship was hosted on the Nicklaus Design, Ocean Course on October 19th to 21st and the KRW ₩700 million KLPGA KB Financial Star Championship took place October 25th to 28th on the SKY72 Hanul Course. It is a rare occurrence in the golf world when a golf resort hosts back-to-back televised events. In both cases the efforts of the two golf course superintendents and their staffs were recognized by both the LPGA and the KLPGA for producing exceptionally, superb play conditions.

Suzane Pettersen (LPGA KEB Hanabank champion) and Jang Ha-Na (KLPGA KB Financial champion) both took the time to thank the golf course superintendents and posed with their staffs for photos. The KLPGA even presented a special recognition award to the Hanul Course Team during the awards ceremony on the Hanul Course 18th green. Pettersen summed it all up well in her press interviews when she stated, “These greens are as fast as it gets for us. They’re really nice and firm. They roll fantastic. If you hit a good putt on the right line, it’s going in. It’s very nice to come here and kind of have conditions like this. It’s as good as it gets for us.” In her closing press conference she lauded, “I think the greens have been fantastic all week. They’ve been rolling really pure, very speedy at times. I think the course has been in the best shape we’ve ever seen it, so it was nice to obviously execute and play well.”

These are confirming words from one of the world’s greatest golfers that Asia is now producing both champions who play the game and also world champions of golf course management. 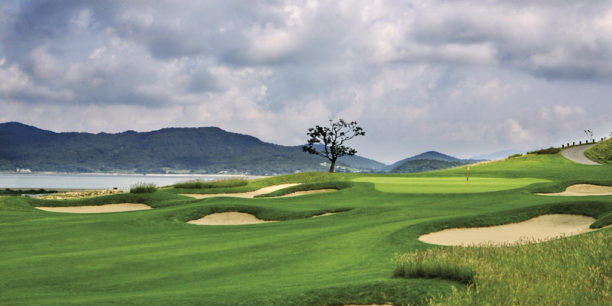 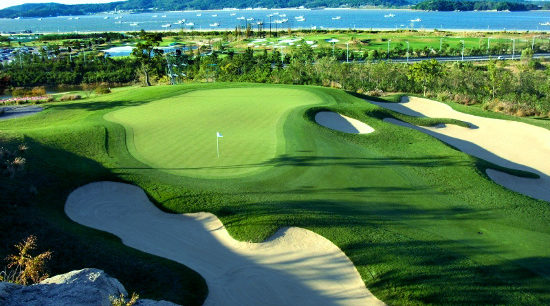