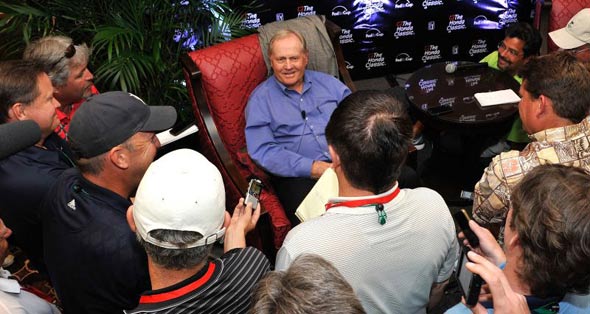 The event attracted 161,700 confirmed spectators between Monday’s Fins Cup Pro-Am and Sunday’s final round, which saw McIlroy rise to the No. 1 spot in the World Golf Rankings with his two-stroke victory over Woods.

“The players in the field put on a wonderful show all week,” Jack Nicklaus said, “and the real winners are the charities that benefit from the tremendous community support.”

The Nicklaus Children’s Health Care Foundation is the primary beneficiary of The Honda Classic, although more than 45 other area charities will also receive funds raised by the event.

“This was our vision when we brought The Honda Classic to PGA National six years ago,” Honda Classic Executive Director Kenneth R. Kennerly said. “I can’t thank the players enough for their support of our event. Rory McIlroy, who first came here four years ago and has come back every year and brought other top players like Lee Westwood with him. Tiger Woods, who played our event for the first time this year, and created a buzz on the property and in the community unlike anything that anybody has ever seen.

“We couldn’t be more excited about the tournament we just had or about the future. It was fantastic to have American Honda announce that they were renewing the longest-running sponsorship on the PGA TOUR for another four years because we think this is only the beginning for this event. You add 50,000 new fans this year who go home and tell their friends about the great time that they had at The Honda Classic and it can only help increase the numbers even further next year.”

Kennerly and his team have already invested time analyzing where additional spectator seating and pavilions can be added in 2013 to accommodate the surging crowds. The private hospitality areas at The Bear Trap, the stretch of holes from Nos. 15-17, sold out on Sunday for the first time in tournament history.

“People love that party atmosphere while they are watching the golf so we have to decide if there are other areas of the golf course where we can begin creating similar experiences to what we have been able to develop at the 16th and 17th holes,” Kennerly said. “We clearly have established ourselves now as one of the elite events of the year on the PGA TOUR and look forward to continued growth.” 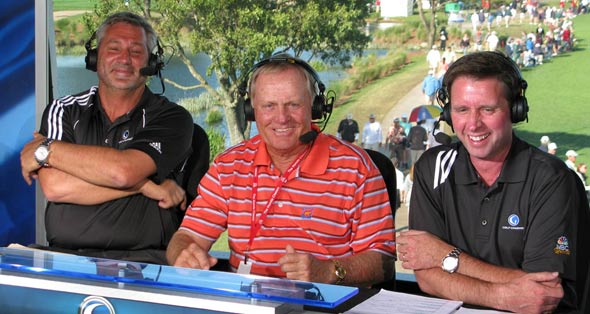