The LPGA and IMG today announced that the 2010 LPGA Tour Championship will be played this season at the Grand Cypress Golf Club in Orlando, Florida. The field will feature 120 LPGA professionals vying for a $1.5 million purse from Dec. 2-5, 2010. For the second season, the unique format will see a cut after 36 holes to low-70 players and ties and an additional cut after 54 holes to the low-30 players and ties.

“Orlando and Grand Cypress are ideal venues to showcase the LPGA and what should be an exciting race to the finish for Rolex Rankings No. 1 this season,” said LPGA Commissioner Mike Whan. “We were committed to finding a premier golf course that would challenge the players and attract fans and media, and we’re thrilled to be back playing in Florida. Our sincere thanks go out to Grand Cypress for their commitment, passion and partnership.”

All four days of the 2010 LPGA Tour Championship will be broadcast on Golf Channel. Air times will be announced at a later date. The event was held last season in Houston, Texas.

“Our thanks go out to the Houston community, as well as the Houstonian Golf & Country Club, for their impressive support of last year’s event,” Whan added. “We hope to find a way to bring the world’s best golfers back to the area with another event in the future.”

Grand Cypress also has been the home of the Greg Norman Shootout, the World Cup of Golf and the 83rd Southern Amateur. The resort is made up of three nine-hole layouts including North, South and East, and the 18-hole New Course. The 2010 LPGA Tour Championship will be contested on the North and South courses.

Designed by Jack Nicklaus, Grand Cypress has received numerous honors including Top 50 Resort Courses in Golf World in 2010, Top 50 Best Golf Courses for Women by Golf for Women from 2002-2007, World’s Best Golf Resort by the readers of Travel & Leisure Golf in 2007 and Course of the Year by Florida Golf Course Owners Association in 2003. 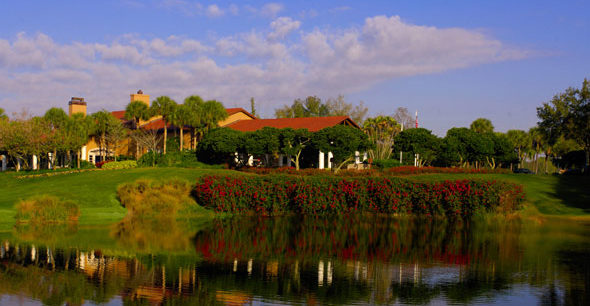