The Nationwide Tour has announced the selection of Nicklaus Golf Club at LionsGate as the venue for its August Tournament, the Christmas in October Classic. The organization, in its twentieth year, provides an opportunity for fledging professional golfers to vie for positions on the PGA Tour. It is the first PGA tournament in the metro area since the Champions Tour Seniors event was held in 2006. This year’s event will be from August 17 – 23.

The public will be invited to attend, and several volunteers from the Club and the local community will be helping to stage the tournament and the events surrounding it. Barry Bauer, Chairman Emeritus of the Club, is serving on the Executive Committee of the Tournament, and Kurt Knutson is heading the Sponsorship Committee. Interim General Manager and Course Superintendent, Jeff Eldridge, is also bringing his prior tournament management experience, which was one of the many determining factors in the selection of our Club as the site.

Hosting the tournament at the Nicklaus Golf Club has several positive effects for membership, by heightening the awareness of our Club regionally and maintaining the course’s honored standing as the choice of the PGA among all of the other area courses.
The Club and the Tournament organization will host events beginning in February to provide information to Members about the details of the tournament, the process that went into the selection of our course for the tournament, and the calendar of events surrounding it. In addition to sponsorship opportunities, Members will be invited to participate in many functions on a volunteer basis, and there are several pro-am events surrounding the tournament. Details concerning reciprocal arrangements with other Clubs for Member play during the event will be provided later.

Christmas in October, the primary beneficiary is a local Charity dedicated to improving the quality of life for the elderly and handicapped in the Greater Kansas City area through repairs of their homes and neighborhoods. Please join us for the informational events that will be held through the end of July.

The informational meetings dates are scheduled from 6:00pm – 7:30pm on the following days: 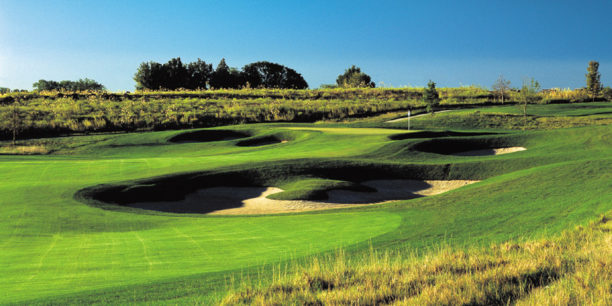 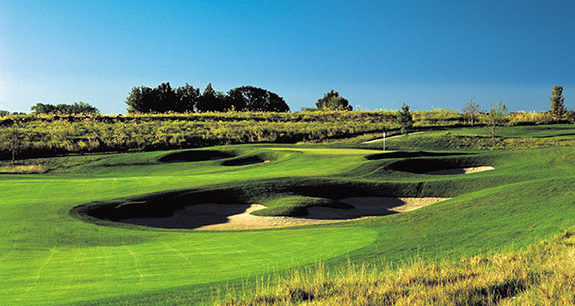 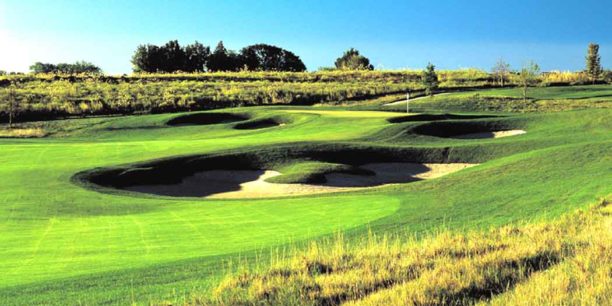