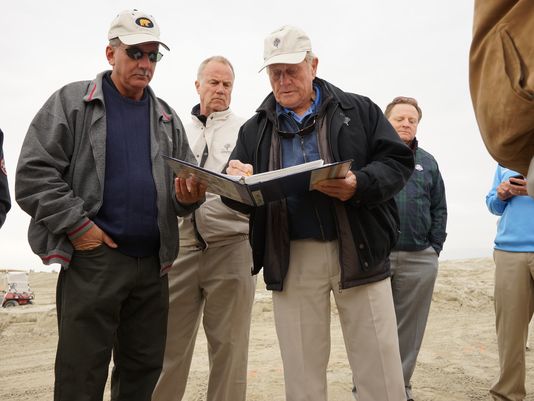 Sebonack Golf Club in Southampton, New York, on Wednesday was selected by the United States Golf Association as the site of the 2013 U.S. Women’s Open.

“We believe the combination of the natural beauty and challenge of Sebonack together with the world’s greatest female golfers, will make for a lot of excitement in an area rich with a history of championship golf,” said Michael Pascucci, Sebonack’s owner. “We are very proud to host this national championship.” 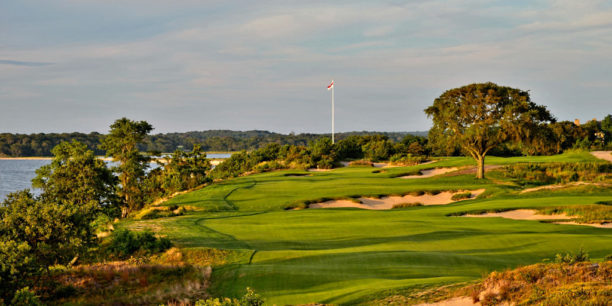 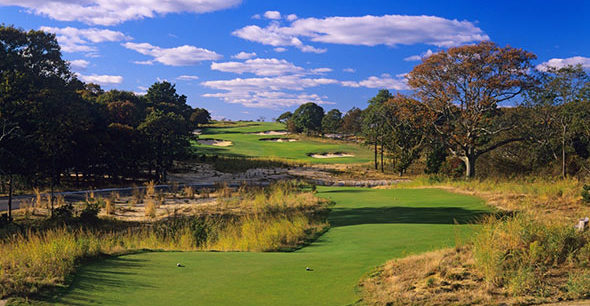 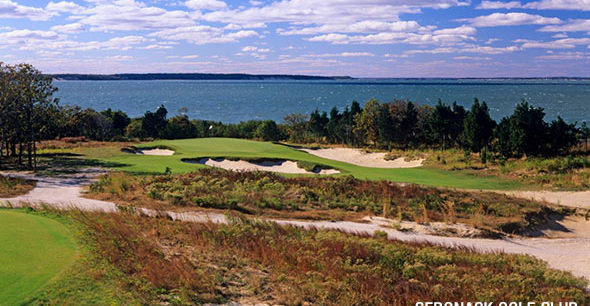