MONTEREY, Calif. – December 18, 2006 – Pasadera Country Club is pleased to announce the addition of Paul J. Spengler as Managing Partner. Spengler, a Club member since its inception in 2000, will elevate his member role to Managing Partner. He will focus, along with the Club’s management, on continuing to improve the quality of the Club and golf operations. In addition to this new position, Spengler will continue as the Executive Vice President of the Pebble Beach Company.

“Paul brings an invigorated spirit, unparalleled management experience, and remarkable understanding and appreciation for golf operations,” said Pasadera Country Club Partners, LLC. “Our members were absolutely thrilled when we announced the addition of Paul to our team. The possibilities are truly endless.”

Prior to joining the Pebble Beach Company in 1990 as Senior Vice President of Golf Operations, Spengler served as a Venue Director for the 1984 Los Angeles Summer Olympic Organizing Committee. From 1984 to 1990, Spengler was the Director of Golf Operations at Ohlmeyer Communications Company, producing company golf telecasts for ESPN for the PGA Tour, Senior PGA, LPGA events, as well as the Skins Game, the Senior Skins Game, and the LPGA Skins Game on NBC.

“When this opportunity was presented to me, I felt it was the perfect fit. Pasadera Country Club has all of the elements that comprise an ideal country club experience. There just isn’t another private club like it on the Central Coast,” commented Spengler. “We have a club with an outstanding facility, excellent management team, and quality members. We definitely have room to grow, which is a challenge I look forward to given my experience and passion for the game of golf.”

Being active in his community is a core value for Spengler. While keeping up his golf game and managing top golf course operations, Spengler, a National Trustee of the Boys & Girls Clubs of America, focuses primarily on the “Celebration” fundraisers held at various U.S. Open sites every two years. He was the co-founder for the 2000 “Celebration” at Pebble Beach Golf Links, 2002 at the Bethpage Golf Course, 2004 at Shinnecock Hills Golf Club, and 2006 at Winged Foot. Most recently, Spengler was appointed Chairman for the 2008 fundraising event to be held at the Torrey Pines South Golf Course in San Diego, CA.

The Club at Pasadera

More News from The Club at Pasadera 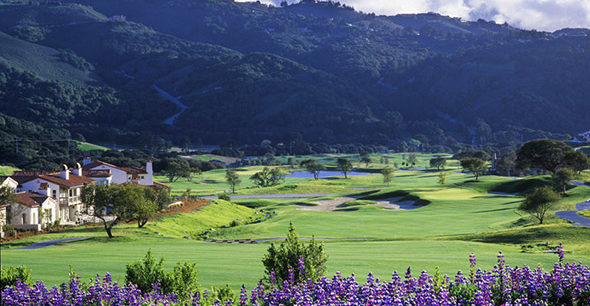 Audio: Jack talks about the recent rebranding of Nicklaus Club-Monterey 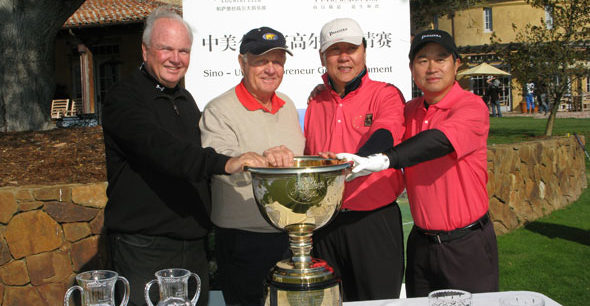